Humans are endowed by nature with the ability to communicate using language, with the gift of issuing sounds that form words and messages that the recipient understands as ideas. Thanks to this capability, we have been able to transmit our ideas through time and space. Given that there are roughly 7000 languages in the world, with different sounds, vocabulary, and structures transmitting different thoughts, the question is whether each language can model our mind. For example, can speaking Spanish shape the way we think?

Researcher Lera Boroditsky shows five examples that confirm that the language we learn as a child makes us think the way we do.

The first example is about an aboriginal community called Kuuk Thaayorre. They do not have words for “left” and “right”. Instead of that, they use the cardinal directions to point to things, even to say hi. This feature helps children to orient themselves exceptionally, thanks to the language they learned.

Another example is related to numbers. Some languages do not have numbers, so native speakers of those languages cannot deal with precise amounts. Words such as “one”, “two”, and “three”, which in many places children learn before going to school, do not even exist in some languages.

Next example has to do with colors. Russian speakers, for example, have a different name for different tones of the same color. When they are submitted to color tests, their brains issue surprise signals when exposed to different tones of blue, unlike speakers of English or Spanish, who do not detect different colors when there are changes in the intensity of light.

There are also instances with grammar genre. The Spanish language and others such as German or French have genres to refer to nouns. The Spanish word for “bridge” is masculine, and Spanish speakers tend to use “masculine” terms such as “strong” and “powerful” to refer to a bridge. However, the German word for “bridge” is feminine, so German speakers are inclined to use “feminine” terms such as “elegant” and “beautiful” to describe the same element.

The last example given by this researcher is the use of structures in the Spanish language to talk about events that happened unintentionally (“se” de involuntariedad). If something happens accidentally (a broken vase, for example), Spanish speakers focus on the accident (“el jarrón se rompió”), while English speakers assume there is an agent (“the vase was broken”). Thus, there are different versions of the same fact, depending on the mind frame of the witness.

Linguistic diversity reveals how ingenious and flexible the human mind is. The bad news is that we are losing this diversity. Moreover, most studies on the human mind come from American universities, which means the exclusion of part of Humanity.

The challenge, says researcher Lera Boroditsky, is to face the plethora of questions still left unanswered. How to languages shape the way we think? Why do I think the way I do? How could I think differently? Which thoughts do I want to create? And, of course, how each specific language models the way its speakers think. For example, how can speaking Spanish shape the way you think? 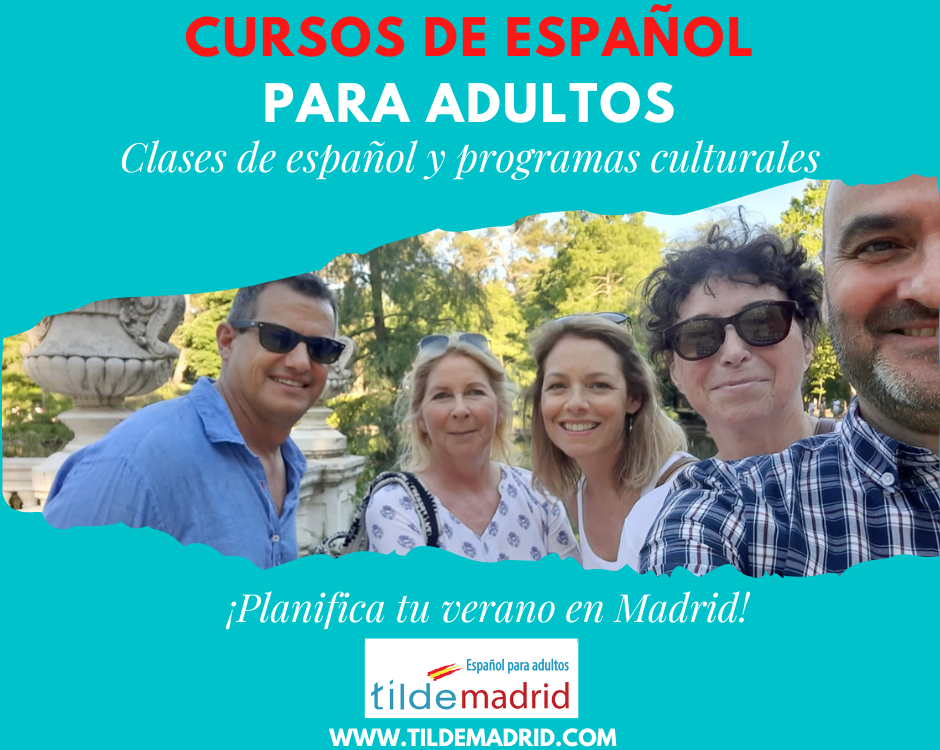 Why studying Spanish in TILDE MADRID? 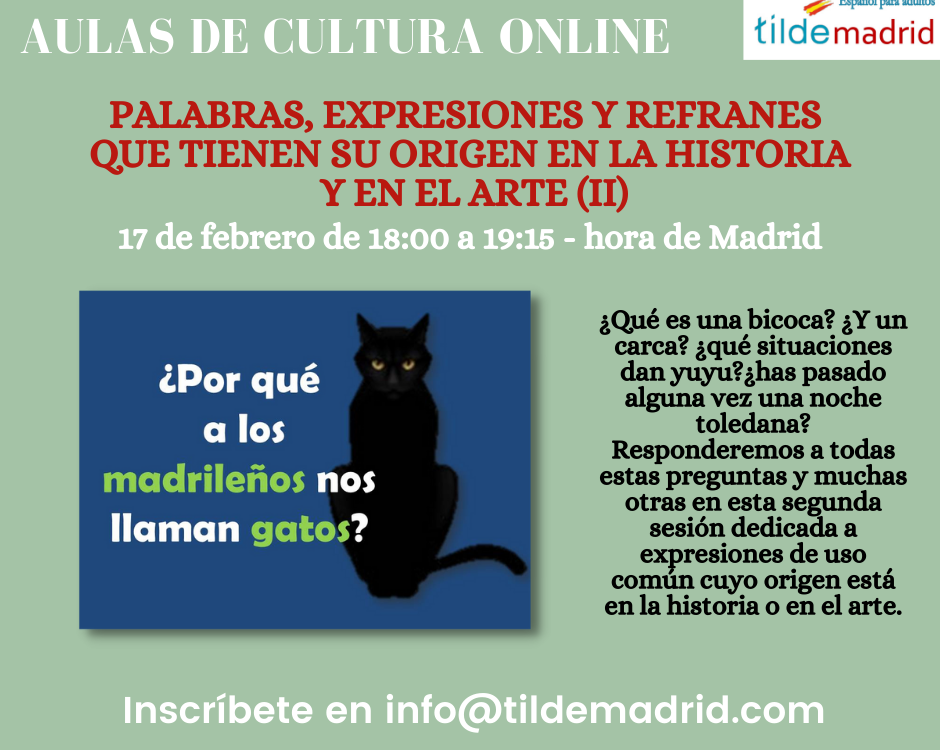