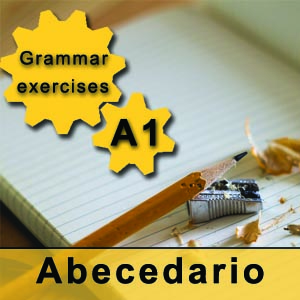 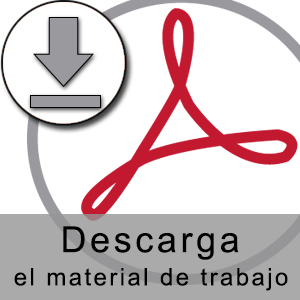 Apart from those 27 letters, there are cases in which two letters combine to form one sound. These are called “digraphs”, and there are five of them in Spanish: ch, ll, gu, qu, and rr. They are a combination of two letters, but they represent just one sound.

Apart from that, the only difficulty that a Spanish learner may have in his/her private Spanish lessons or in his/her Spanish courses in group is that there are some consonants in the Spanish alphabet (namely, c, z, q, and g) that have different pronunciations depending on the vowel they go with. We will see the pronunciation of c, z, k, and q in Spanish in our next post, and later we will post a grammar exercise for the pronunciation of g and j in Spanish. 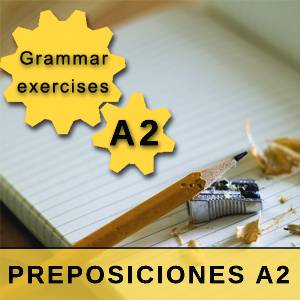 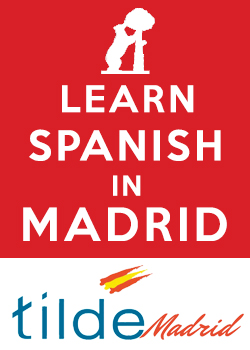