Spanish courses for adults. Too old to learn?

Spanish courses for adults. Too old to learn? 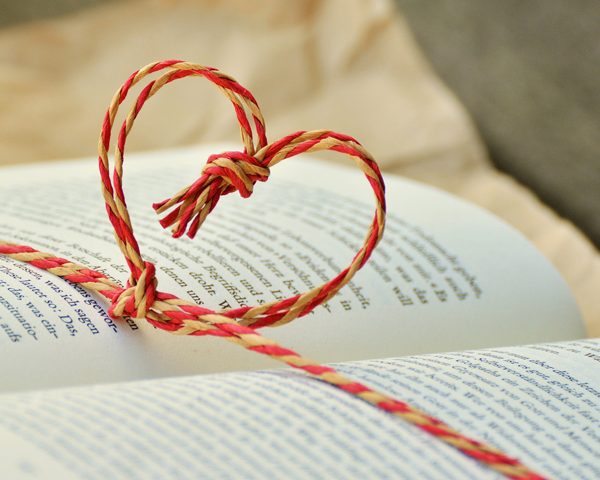 Are you thinking about learning Spanish but you think you are too old to learn a new language? Do not hold back, it is never too late to take Spanish courses for adults, as science corroborates.

Evidence has been appearing in scientific research that shows that the brain is a highly dynamic and flexible structure which is able to change and adapt in response to new experiences. This means that even when the brain gets older and some of its functions become more difficult to use, there is still room for the activation of those functions and their improvement through exercising. This quality of the brain is called neuroplasticity.

It is true that neuroplasticity decreases with age, which in practice means that the brain becomes less able to change itself in response to new experiences. This is why it seems more difficult for an older person to make improvements compared with his younger peers of the same foreign language class.

However, it is never too late to learn something new, and there are some advantages for elder people when learning a new language. Learning new vocabulary, for example, is easier for older students, because they use to have lager vocabularies (they already know a greater number of words) than younger ones, and new words can be easily mapped on to their pre-existing knowledge.

On the other hand, it is true that in many other aspects, older people may have it harder to get a new language. Grammar and syntax rules, for example, are more difficult to assimilate for an older learner, and having a good pronunciation or accent is a tough task when one gets older, for new sounds of a language are naturally picked up in early ages.

As we have seen, learning a new language may not be the easiest thing to do when you get older, but there is a plethora of benefits for your brain health. As the age of the brain increases, some mental functions, such as attention and memory, decline. In some people this process is accelerated and leads to Alzheimer’s disease or another form of dementia. Recent studies show that learning a new language may slow down this age-related cognitive decline.

Last but not least, learning a foreign language is super fun! Finding out how people in other parts of the globe see the world, acquiring new vocabulary, learning how to build correct sentences and, most important, being able to express yourself is an exciting game that never exhausts its ability to surprise you. 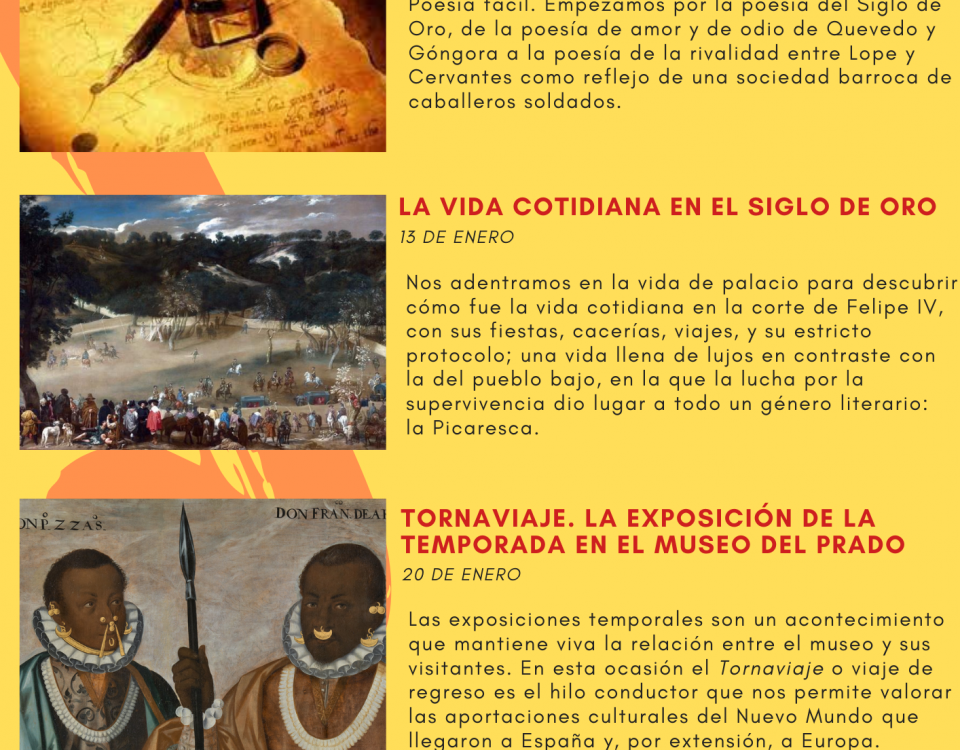 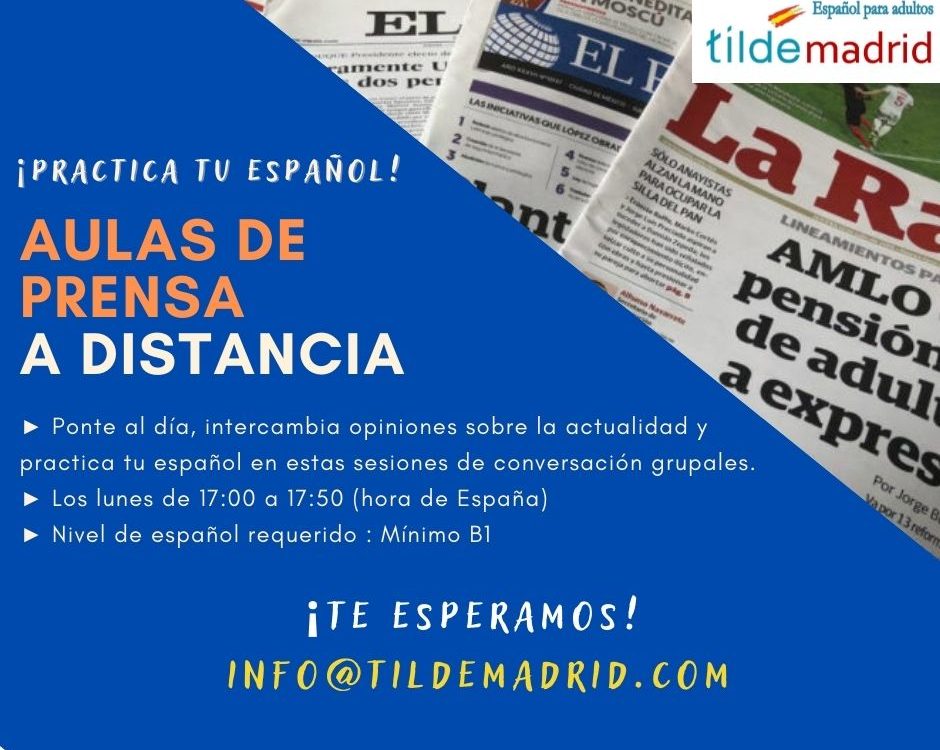